29 May 2013 by Eileen Allen in Featured Tanning - No Comments 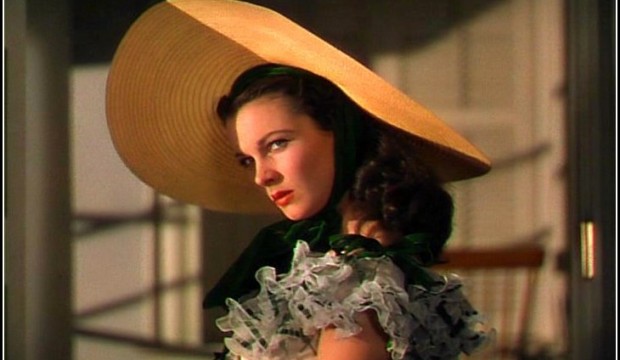 Most women at the turn of the century and before never let their faces see the light of day.  They considered over exposure to the sun an absolute no no simply because of status.   Health issues were of little concern.  A tan, or any added color to your skin, indicated that you were something other than the upper class elite who enjoyed the luxury of being pampered and catered to by others.  Hats, gloves, parasols, full length fashion, and several outfit changes a day could hardly warrant much exposure to the sun.

In the 1920′s this mindset began to change thanks to Coco Chanel and her trips to the French Riviera.  Upon return from her excursions, her healthy glow and bronze skin caused quite a stir.  Being the fashion icon that she was, her look was eagerly imitated by the women of her time.  A tan began to take on quite a different meaning denoting wealth and the freedom to vacation in exotic locations and while away the hours lounging in the sun.

Today, even though we are more savvy to the hazards of over exposure to the sun, we still think of the tan as a result of carefree fun and frolic in the sun…healthy, active, youthful…playing, rather than working.  A new industry was born to embody this  image in the late 1970′s when Friedrich Wolff brought tanning bed technology to the United States.  If there was no time to bask in the sun, whether in trendy vacation spots or your own backyard, another option became available.  Even though it has undergone its share of criticism, indoor tanning still remains the default for that “just returned from Hawaii” look that still appeals to the public at large.  Regardless of whether we actually took a vacation, the ability of which still remains an ultimate status symbol, we can always look like we did.

I don’t see this image of the tan changing.  It is defintely here to stay.  Even though there are periodic trends invoking the pale or dewy look, the sun-kissed image always resurfaces.  The good news is, we can have our cake and eat it too with a little attention paid to ever improving sunscreens on the market and strict adherence to the correct use of tanning beds and spray tan applications.  The use of baby oil and sun reflectors are a thing of the past.  With the choices available today, we can easily achieve and maintain the illusion of just returning from the French Riviera even though we just spent 15 minutes at the local tanning salon.  Don’t worry, your secret is safe with me.

Updo or Downdo? One of Many Decisions For The Big Day